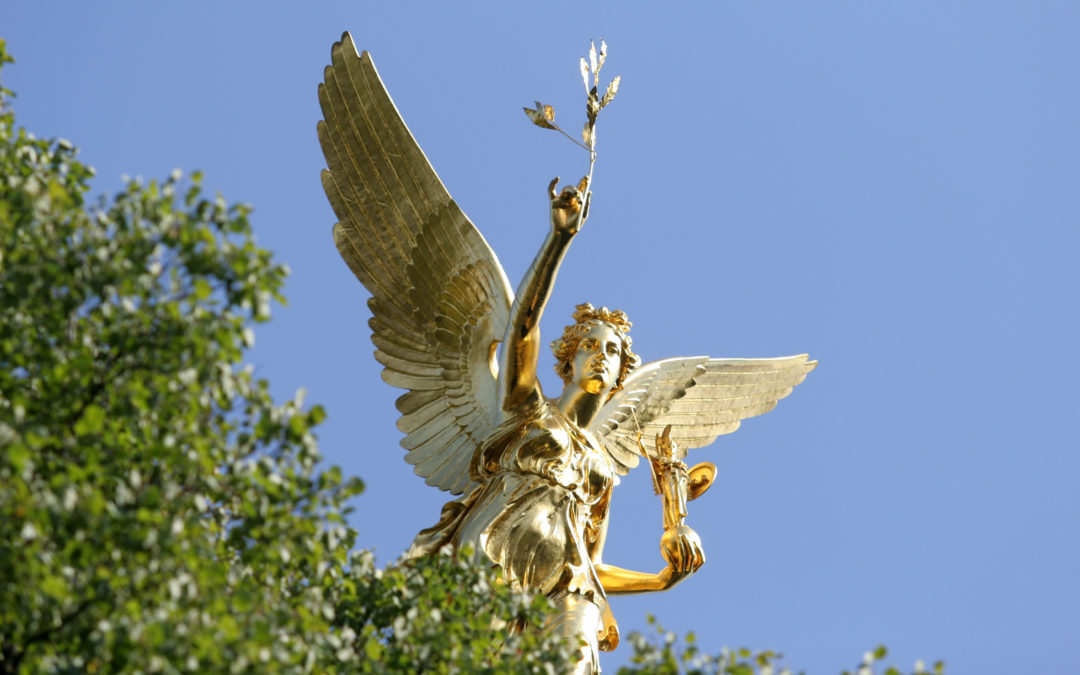 The Passion Play and the art of woodcarving made Oberammergau to be a world-known mountain village. The international resort at an altitude of 2600 feet is surrounded by beautiful mountains. There is always season in Oberammergau as it is one of the most charming winter and summer resorts in the Bavarian Alps.

Since 1634, the inhabitants of a quaint village called Oberammergau perform the passion play in Upper Bavaria as a tradition. Different authors wrote the text for the Oberammergau drama like Daisenberger, Christian Stückl and locals of Oberammergau. Dedler composed the music. Since its first production it has been shown on open-air stages in the village.

Nowadays the play takes place in the “Festspielhaus”. The stage is open and does not have a roof, while the audience sits in the Festival House underneath a roof. Sometimes, the spectators need a blanket due to the wind that might come from the open-air stage. The text of the play comprises four distinct manuscripts dating from the 15th and 16th centuries. Foreign guests may buy a little text book to be able to follow what happens on stage.

The play is performing the passion of Jesus Christ covering the short final period of his life from his visit to Jerusalem and leading to his execution by crucifixion.

In 1633, the inhabitants of this picturesque Bavarian village made a vow. If God spared them from a terrible disease called plague ravaging the region, they would produce a play thereafter every 10 years forever: the passion, depicting the life and death of Jesus Christ.

The death rate among adults had risen from 1 person per 1000 per year in October 1632. After the vow of the inhabitants, the adult death rate slowly came down. The residents believed that God had spared them and thus kept their part of the vow. The first performance of the passion play took place in Oberammergau in 1634, just one year later.

The passion play is now performed over the course of five months in summer during every year ending in zero. Last time in 2010, 102 performances took place from May 15 until October 3rd. The drama is now scheduled for 2022, due to the corona pandemi. The production will involve over 2000 performers including 500 children, musicians and stage technicians. They all have to be residents of the village.

The play comprises spoken dramatic text, musical and choral accompaniment and pictures.These are scenes from the Old Testament depicted for the audience by motionless actors accompanied by verbal description. These scenes are the basis for the typology, the interrelationship between the Old and the New Testaments.

Further information is available at the official website https://www.passionsspiele-oberammergau.de.

As an official tour guide of Munich I would like to accompany you in case you need a pick-up from Munich airport to be accompanied to Oberammergau, most probably taking you around in our “City with the Heart” in your coach or on a walking tour down town around Marienplatz.